A coalition of civil society organizations, including the Ukrainian World Congress, the largest association uniting the Ukrainian diaspora worldwide, the Free Ukraine Resistance Movement, and others have launched a global petition calling for an international tribunal to Putin for the war crimes that are being and have been committed.

Vladimir Putin has already earned the title of a war criminal. He has committed violent war crimes, crimes against humanity and threatened genocide against the Ukrainian people. He is responsible for bombing hospitals, schools, kindergartens and other civilian objects in Ukrainian cities. He is responsible for killing hundreds of civilians, including children. He is the single biggest threat to humanity and global security today. He has threatened nuclear war.

The petition aims to collect 10 million signatures from across the world to send a strong message of support to all of the Ukrainians on the ground and to add still needed pressure on our governments to start the legal proceedings at the ICC.

We urge all citizens of the world to support this appeal and spread the message!

The petition can be signed here: https://chng.it/DXTMzjDyh2 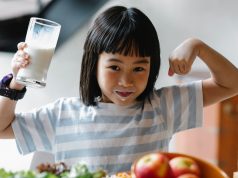 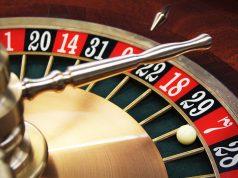 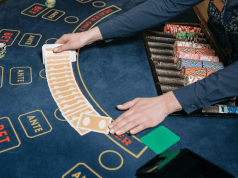 Why are there rising trends in online gaming among students in Ireland? 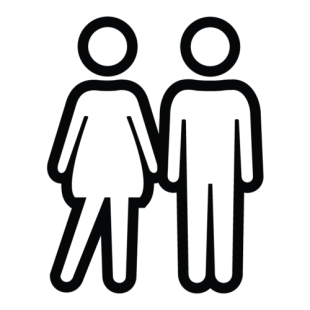 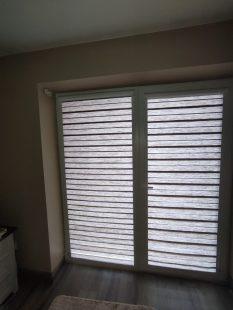 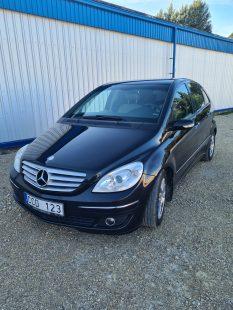 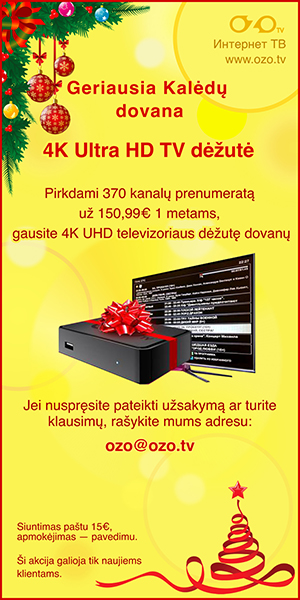